Some time ago there was a pyramid scheme called Emgoldex and it became very popular among Filipinos before it was exposed as a scam. If one of your friends was about to be duped into believing and committing to it, one of the best things you can do for them is to tell them the truth about it. Whether they accept what you tell them or not, however, that’s for them to decide.

Now the reason why I’ve written this is because fake news, lies, and political manipulation appears to be far more rampant now than they were before. Terry Pratchett once said “a lie can run round the world before the truth has got its boots on.” A piece of fake news can reach millions long before someone verifies the facts and exposes the lie.

So what should you do when someone posts or defends lies? What do you do when a friend is about to fall for a scam, hoax, or a piece of fake news? Well that depends. Take these lessons as a guide.

30 Quotes About Speaking the Truth (when Everyone Else is Lying) There was one occasion when a friend of mine shared fake news they like from a counterfeit website called “CCTN-TV” (it’s a fake of the official websites CCTN47.com and CCTN.org). When I told them the news was fake and I presented the facts, they refused to believe it and they simply launched insults and personal attacks against me. One of them quoted William Blake’s “a truth that’s told with bad intent, beats all the lies you can invent”. In their mind, any fact they don’t agree with is “bad”, and that justifies attacking the person presenting it.

Some people appreciate it when you correct their mistakes. Others react violently.

When you receive reasonable feedback from your boss or coworkers, do you resent it or do you use it as a basis for improvement? When YOU give feedback, do you insult people for their mistakes or do you intend to help them improve and avoid similar mistakes in the future? Whatever the case, be prudent when you give feedback or tell the truth. While some get in trouble for it (like Galileo when he explained that the earth revolved around the sun), telling the truth and breaking down misconceptions and lies have allowed humanity to progress. It also led to countries gaining freedom from tyranny and abuses of power. 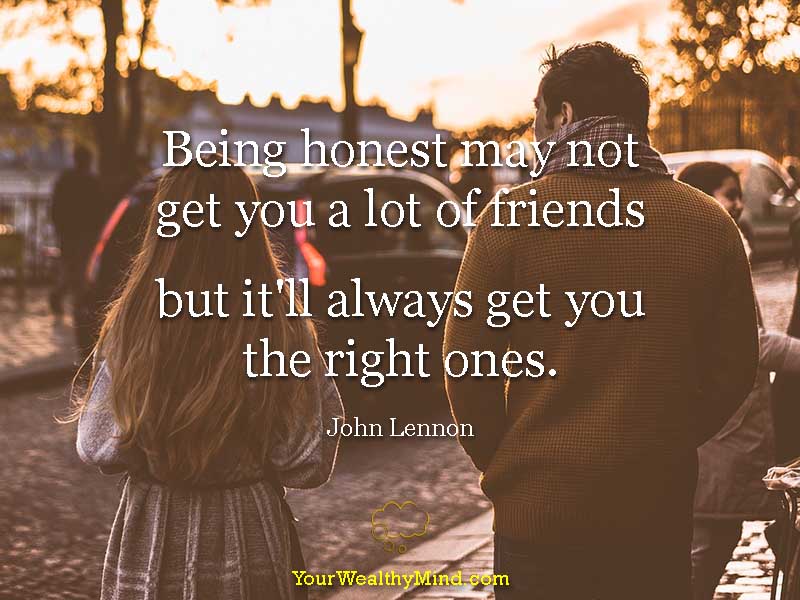 Know that you can be wrong, and know that some people don’t want to hear the facts. Those are two traps you need to be aware of. 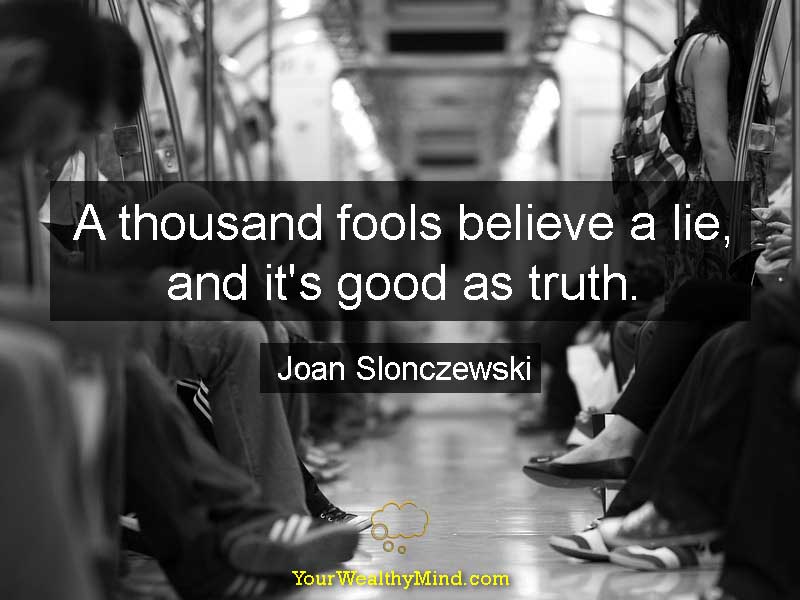 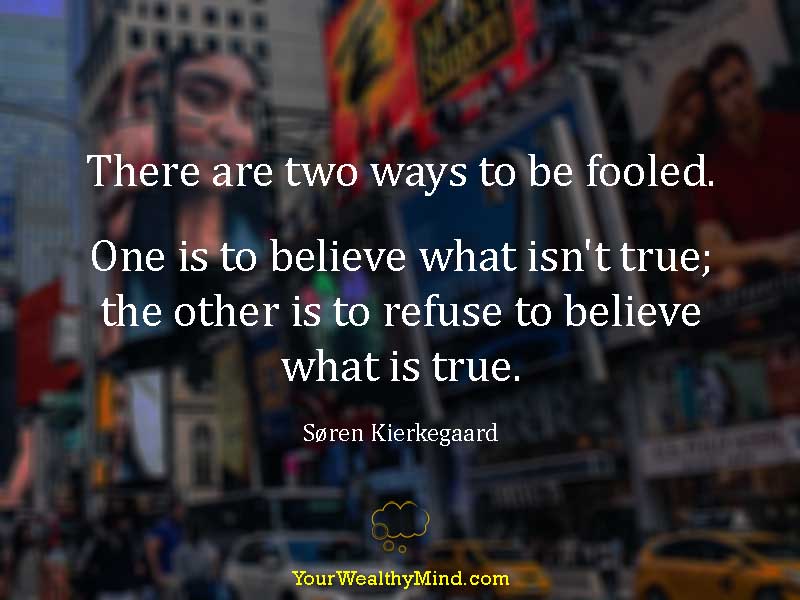 Above all, be truthful anyway. 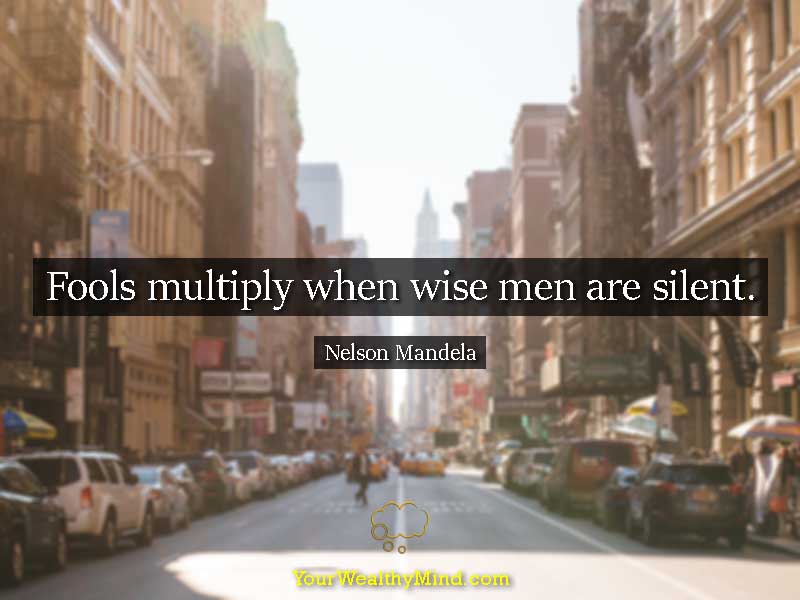